Google is Expanding Areas in its Search Results

Google is introducing a new “Deals” feed in the Shopping tab to support retailers running promotions, sales, and price drops. It’s no coincidence that Google has rolled this out ahead of the peak of the holiday shopping season.

As we approach the peak of the holiday shopping season, retailers now have multiple places in Google where their deals can appear including the newly announced Deals feed, the “Deals related to your search” section of the Shopping tab, and the deals carousel (which appears when users search for deals during major sales events). Search & Destroy keeps client’s product feed up to date with promotional pricing to ensure our clients are taking full advantage of this new feature to get in front of shoppers.

Earlier this year, Google experimented with the dislike button to see whether or not changes could help better protect creators from harassment and reduce dislike attacks where viewers would mass-dislike videos as a way to harass content creators. As part of this experiment, viewers could still see and use the dislike button. But because the count was not visible to viewers, Google found that they were less likely to target a video’s dislike button to drive up the count. In short, their experiment data showed a reduction in dislike attacking behavior. Google also heard directly from smaller creators and those just getting started that they are unfairly targeted by dislike attacks and their experiment confirmed that this does occur at a higher proportion on smaller channels. Based on what Google learned, they’re making the dislike counts private across YouTube, but the dislike button is not going away. Google has started to gradually roll this out.

Creators will still be able to find their exact dislike counts in YouTube Studio, along with other existing metrics, if they would like to understand how their content is performing. Google wants creators to have the opportunity to succeed and feel safe to express themselves. On the other hand, viewers can still dislike videos to tune their recommendations and privately share feedback with creators.

Google won’t completely remove the dislike button so that viewers can still dislike videos to tune their recommendations and privately share feedback with creators. Removing the dislike button count should not affect advertisers.

Yelp has introduced a new user home feed experience to further help consumers stay in the loop on what’s going on at restaurants in their city. Millions of people turn to Yelp every day to connect with great local businesses, make informed spending decisions, and decide where to eat. The new experience better surfaces relevant, local, and unique content from restaurants to a user’s home feed.

For the first time ever, Yelp iOS users will be able to scroll through a vertical feed that features visual content from local restaurants in their city, including popular dishes, popular photos from consumers, and updates directly from restaurants. The content shown on Yelp’s home feed is contextualized to users based on various factors, including their proximity to the business, the recency of the content, and the popularity of a dish in reviews.

When a user clicks on a popular dish on their home feed, they will be redirected to see more photos and reviews mentioning the dish from that restaurant. To identify popular dishes, Yelp uses machine learning to look at the most commonly mentioned dishes within a restaurant’s reviews and pairs them with photos and reviews of that dish. When a user clicks on a popular photo that isn’t a dish, such as the interior or exterior of the restaurant, they will see more details about the photo on the business page.

For restaurants that use Yelp Connect, a paid feature that enables businesses to share updates with new and existing customers, their posts will gain greater visibility than ever before as users will now easily discover these Connect posts right on their home feed. Initial testing showed that this new experience may help increase consumer engagement with businesses’ Connect posts by as much as 30%. When users click on a Connect post from their home feed, they will have the option to view the business’s Yelp page or share the post with others. Users can also engage with this content by tapping the heart icon, letting the business know that their content is resonating with potential customers.

Yelp is always thinking about how to best highlight content from the wide variety of great local businesses on Yelp, as well as improve the consumer experience to make it easier for people to discover more of their communities. In the coming months, users will also see more community-driven content on their Yelp home feed from around their city. This new experience has already rolled out on iOS in nearly 150 metros across more than 25 U.S. states. 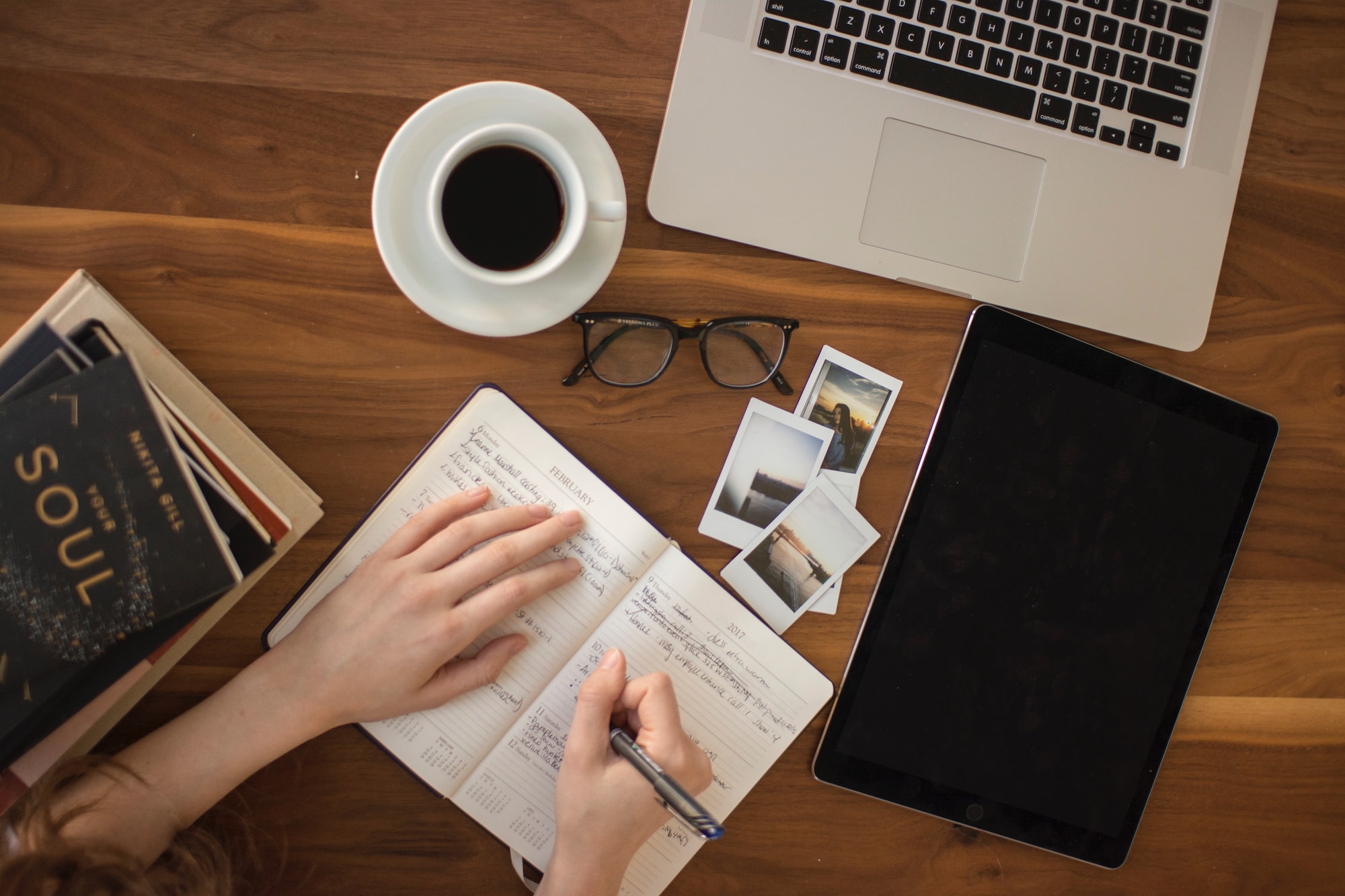